A Patchwork poem.- originally posted in 2008 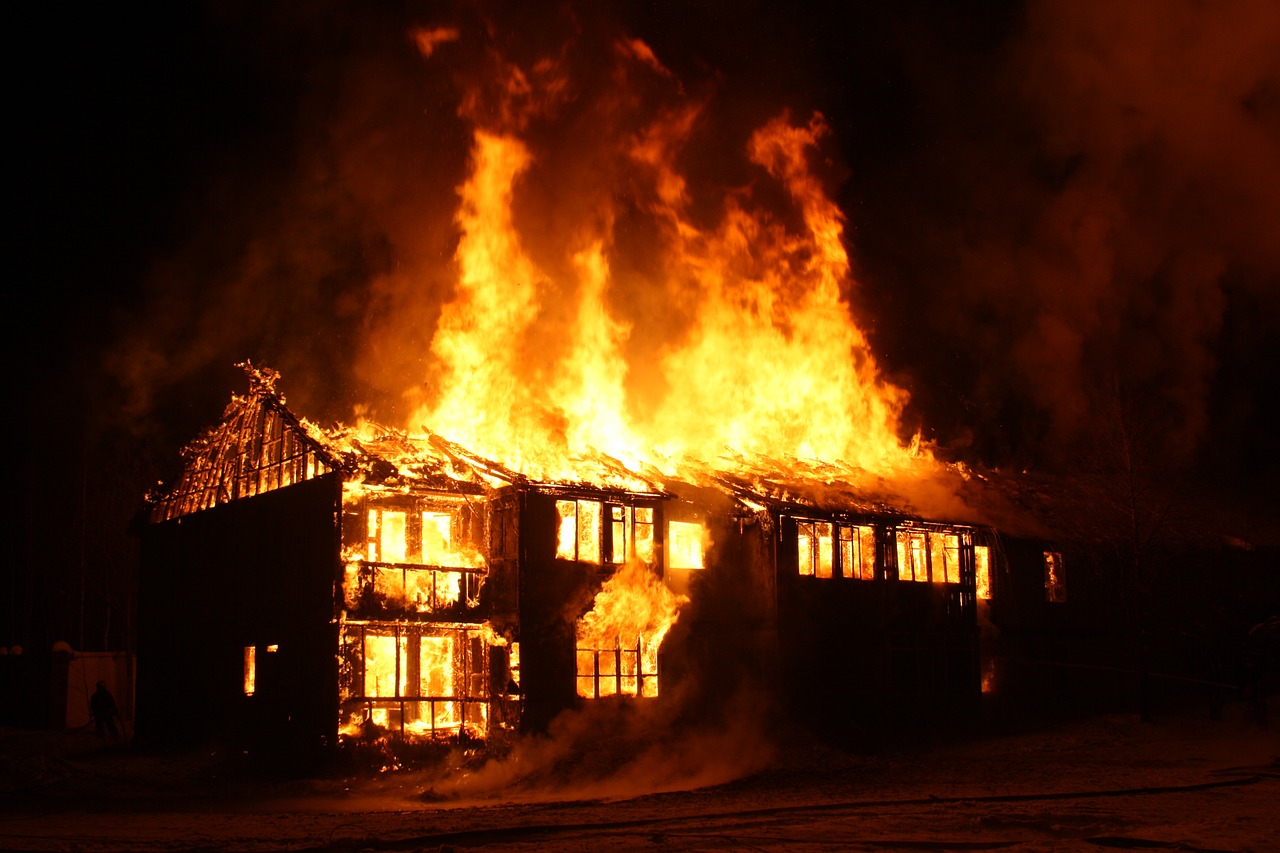 The cento (or collage poem) is a poetic form made up of lines from poems by other poets.

At first a glowing red enwrapped the skies,
at length the crackling noise and dreadful blaze
– starred, striped and spotted, yellow, red and blue –
pushed out streaming tentacles, took hold:
the most odd, indescribable thing of all.
We listened to our breathing and were afraid.
Burn madly, Fire! o’er earth in ravage run.
Shop after shop, with symbols, blazoned names.
Scared people hurried, storming the doors in crowds
screaming like frightened animals, clashing metal
and quite forgot their vices in their woe:
the rain won’t come, the rain refuses to come!
The officials seemed to waken with a shout
and promptly took the necessary action
under the night forever falling.

Goodness Luigi! This is a masterclass in the genre. Without knowing the sources one would have expected the poem to have been an homogenous work – if that is the correct expression. It would indeed be a challenge to better this.
Dougie

Once one knows the technique it is a question of selecting relevant lines from famous authors. It can be time-consuming but the result might be quite satisfying. Glad you like this; it is my favourite.

For a good reason; and I would like to try my hand on one; it shall be put in my things to do folder – already bursting I’m afraid!

As we don.t have an actual challenge on this topic yet, you can rest on your laurels, Dougie.

Luigi, this (and Typhoon) is a magnificent piece of work. Must have taken an age to do. It shows great skill and knowledge of poets. However I can’t say this is a form of poetry I would want to do. (even if I could 🙂 )

These were done donkeys years ago in response to a poetry challenge It may have been on this site. where at one time it was very popular to test each other’s wits in this manner. The Cento was just one particular format and others were suggested. People decided to take part or abstain. I made my mind up to try and although it was time-consuming I was able to prove it could be done successfully.

And you have done it very successfully, Luigi. A skill and commitment that is rare indeed.

Too kind, thank you very much.