A Cento poem originally posted in 2013 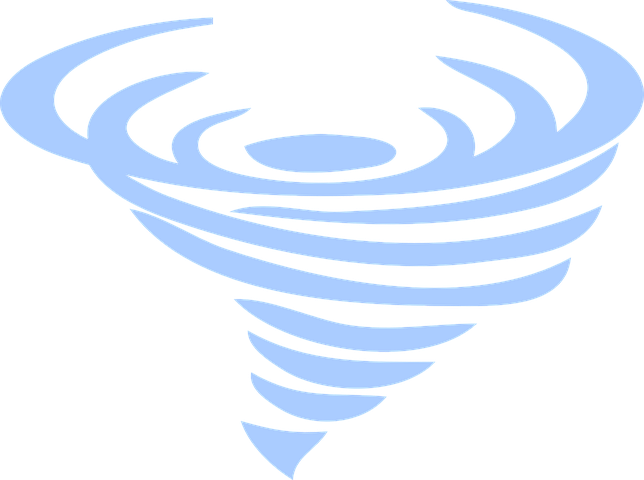 A patchwork poem (also known as Cento) is made up of verses by different writers.
I have used lines (with minor tweaks) by the following poets:

The wind is part of a hundred leagues of power,
that man is supposed to have mastered.
Upon earth and ocean, it rushed screaming
and forward with a wanton fury went,
playing a game of Blind-Man’s Bluff with Death.
It swept the town allotments, plot by plot,
and soon ransacked the empty houses;
some men leaped forth, and ever as they came
their cries wakened  all the dwellers near;
the more remote ran stumbling with their fear.
Blown by strong winds the fiery tempest roars
and splitting tiles descend in rattling showers.
Scared people hurry, storming the doors in crowds,
screaming like frightened animals.
Meanwhile the roar continues, till at length
it will vanish and the stars will shine again.

If I just seen this one I would have been impressed, so there is no intent to disparage, when I say that London’s Burning is the more accomplished work; that said, I would struggle to emulate this poem.
Dougie

Oddly enough this was ‘cherried’ (picked) on ABC and the other wasn’t. I agree with you that the other is better.

Yes, that is interesting, that ABC preferred this one. I also can detect some commonality in the sources – maybe that’s why I was more initially impressed by London’s Burning.

Aye Dougie, the commonality of the source is easy to explain: the most famous authors would be the first to be referenced.