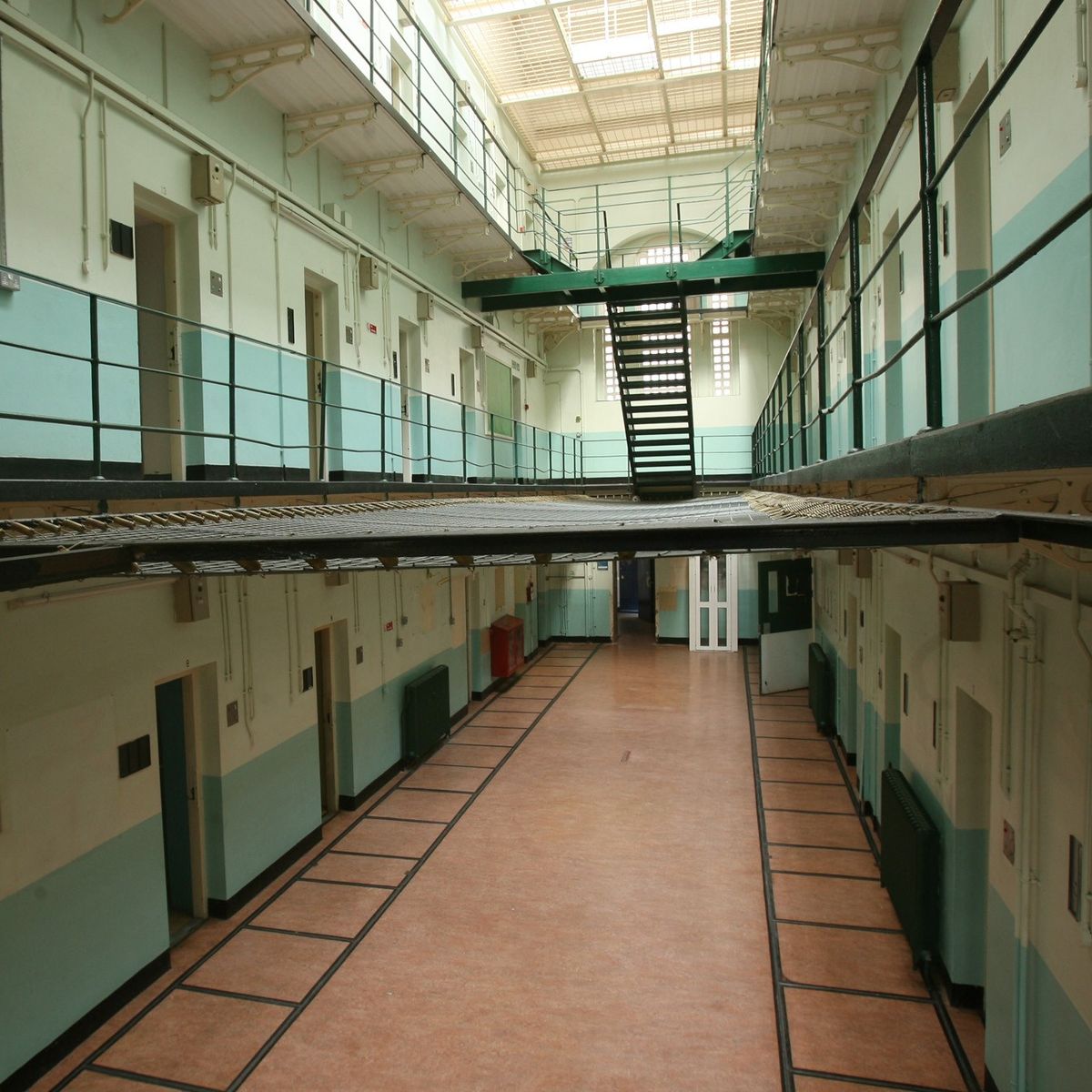 It’s real quiet. No clanging doors. No clatter of shuffling boots. Been a while since we had total lockdown. Soon we’ll start the cell-to-cell search.

Took ten seconds to pull Whacky-Will Boulder off Sly Penny, but that’s all he needed to crack open Sly’s head like a coconut.

Whacky’s a lifer. His mum’s been bringing him copies of the Beano and Dandy every Wednesday for fifteen years — keeps him calm. By Sunday Whack’s read every word and memorised each cartoon. We’re all on edge on Tuesdays when Whacky’s withdrawal kicks in. Nobody’s allowed near his sacred stack of back numbers.

This morning Whacky’s new Beano disappeared while he was showering. Berserk weren’t the word. His manic search found it on Sly’s bed while Sly was in the canteen. Nobody knows how it got there. Sly never got the chance to explain. His brains all over the wall put everybody off their grub.

Anyway. No loss. Now the prison drug dealer’s dead things will be easier.

Those clueless pen-pushers approved Whacky for parole — he’d have been out next month. We knew letting him back on the street was like signing someone’s death warrant.

Sometimes us screws have to put things straight.

A good entertaining read with a nice ending, too.

Two Jailbirds. One Stone.
by
Guaj