Only Shades of Grey

I confess!  This is a rewrite of something I penned in… Good Grief! 2005!  Seems like much longer ago than that!  I promise you it has nothing to do with a book that had a similar title!  (Mine came first by the way!) 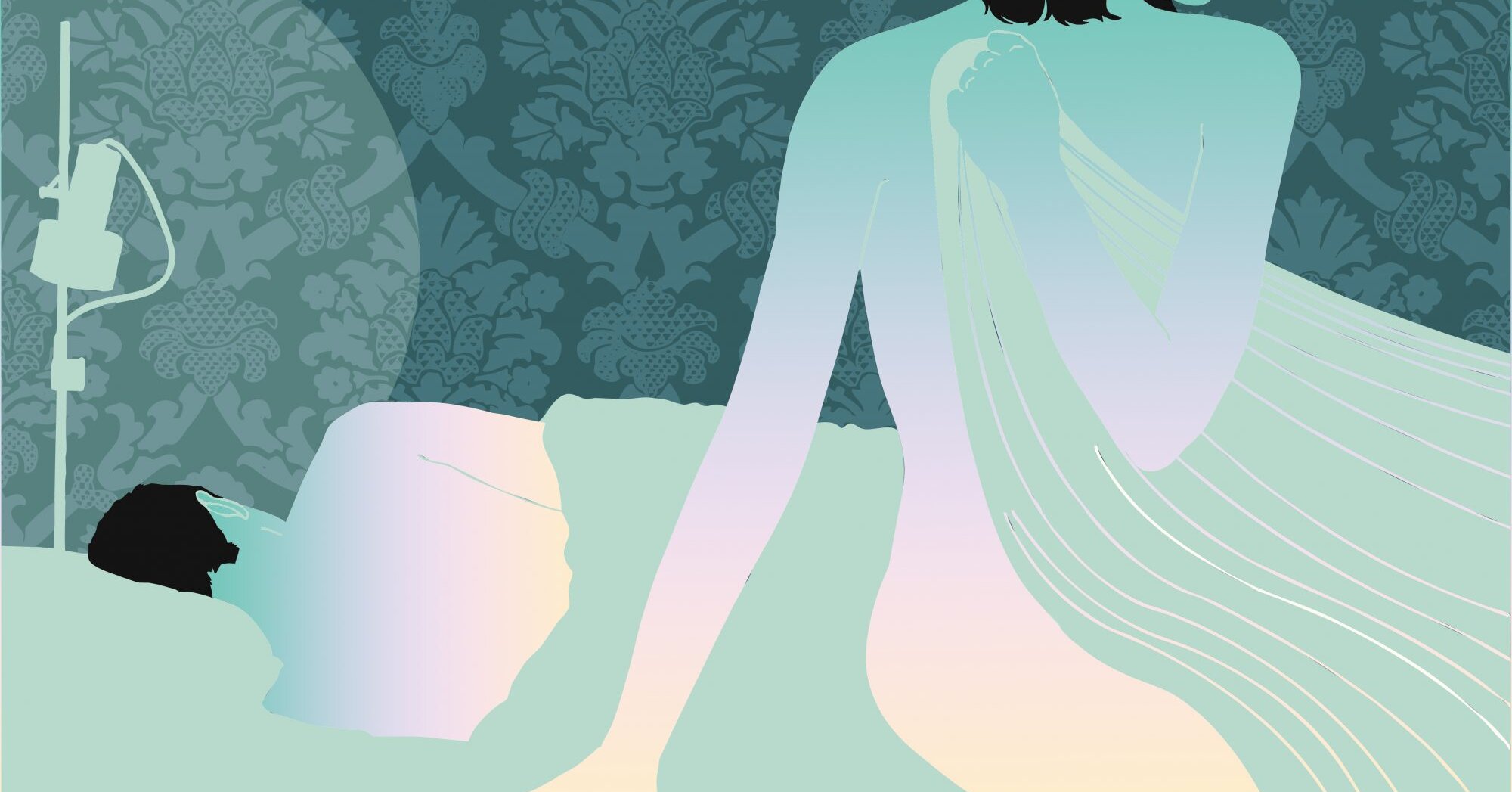 The moment came, when his right hand accidentally touched her upper arm. The feeling of her flesh, its temperature, its femininity, and its softness, brought memories of all the old emotions flooding back to him. It saddened him so much of that had disappeared.

It was summer, and the party was out in the yard. He watched her… she was talking to her friend Pheobe. She was barely a body’s length away from him, and yet she might just as well have been in another country as far as emotions went.  When did it all go wrong?  He had wondered that many times. It was an old vexing question in permanent replay in his mind.

Sometimes he reached a conclusion: Most often that he was the cause, and sometimes (less frequently) he was not. But whatever conclusion he reached, he could never reach it without apportioning the blame, to some extent, between both of them. When he was guilty, there would be a cause for his misdemeanor on her part; when he found her guilty he would see reasons that he had caused it. There was no black, and there was no white… only shades of grey.

They hadn’t made love for… He couldn’t remember the last time. It must have been at least a year ago. She didn’t seem to care. After twenty-five years of marriage, they knew one another very well, and for years if he ever made a move, like touching her – in a way that let her know he desired her, she would not respond with her own desire. Most often she would turn away, not notice, change the mood of the moment, anything in his eyes to avoid the intimacy. He came to think that there was no point to it, and he was fed up of being the one to always make the moves; to frequently be rejected. It hurt.

At the same time he knew that she was going through that time of change that blights a woman’s life in middle years, so he turned the other cheek; he let the rejects happen for years, and years, and years. He put up with her ‘flashes’ and her bouts of somewhat unreasonable anger each month. But somehow, he felt, there came a point where his reasonableness became… well, it became unreasonable. Unreasonable to expect. He also became tired. Tired of the game. He looked at her again, as she laughed. He appreciated and admired her good legs, her dress sense, the attention that she gave to her appearance, but the passion and the fire appeared to have gone. He was greatly saddened by this realisation.

In these countless moments of reflection, he always ended up admitting to himself that he loved her. Oh yes, he loved her! Oh so much!  And he loved her in just the same way that he always had… except in that one aspect. That had changed, and somehow it was ripping the heart out of him. The pain he felt became physical. It really hurt his heart; hurt the very core of him. He walked to the drinks table and poured himself a rather generous brandy.

She had moved to the other side of Pheobe, and over Pheobe’s shoulder could see him looking at her. She just caught sight of the fact; did not allow eye contact to be sustained for more than a flash in time. Turned her head a shade more quickly than she needed – to avoid the moment. She laughed. She laughed an exaggerated and loud laugh, especially for him. To let him think that she was fine. Happy. But she could not see him. Several people had moved between them, and he was out of her sight. In her heart, in the very core of her, she hated him being out of her sight.

Then, suddenly, something made her aware of a strangeness in the room. It grew suddenly cold, and she shivered. What had changed? Perhaps it was the way that the sound of the party’s babble had altered? Then it became obvious that people had stopped talking.

The sensation of cold strengthened and flooded through her, and she found herself anxious to find him. As she walked, as if in a dream, the guests parted like the sea before Moses, to reveal not the sea floor but the floor on which he lay!  She stopped. She was frozen in the moment of time. Her brain took in what she could see, but she could’t react to it.

Randolph was kneeling beside him. Then Randolph turned his head to look her full in the eye. He had his hand on her husband’s neck, and he rocked his own head from side to side in a long, exaggerated, ‘no’. Then he closed his friend’s eyelids and stood.

She knew immediately what Randolph meant, and when he arose from beside her husband’s body asking for someone to call an ambulance, she discovered the ability to move again quickly kneeling down in Randolph’s place beside her husband’s lifeless body. All she could think was how quickly this had happened, ‘So quick… So very quick… So fragile… So friable… My poor dear…’

He looked at peace, save for one large tear that had settled a little way down his left cheek. She placed her hand on the side of his face with all the tenderness and love she had in the world, with her thumb she gently spread the tear from his cheek. The trail of moisture glistened like stardust for a moment then gradually lost its luster and faded.

Her own eyes glazed themselves with tears now, and she asked herself why they never properly spoke to each other… Why did we never ‘speak’ to one another?

As Randolph returned with a sheet to cover the body, she held her husbands hand, placed her moist thumb against her own lips, and kissed away the drying tear.

I wonder how many people never really speak to each other?
Such an awful waste of a time that could have been so much better for both of them.
Beautifully written and a message to all, I think.
Gee x

Hello Gee, Thank you for reading and commenting. I agree with you of course. I can’t remember what inspired me to write this originally, but nowadays I think you can see evidence of this breakdown in communication repeatedly in Social Media – most often when marriages break down as the result of infidelity: It so often arises because of a breakdown in communication.
As you say, there is a message there.
Blessings and love,
Allen
x

This is a thoroughly engaging piece. The way you change the perspective from him to her, and the subsequent ending show a rare skill. Life’s fragility is exposed very well.

The only other comment I would make is on these lines:

It really hurt his heart; hurt the very core of him. He walked to the drinks table and poured himself a rather generous brandy.

How would you feel if you only retained the “hurt the very core of him” and joined it to the previous sentence?

That’s a great suggestion, Bhi, thanks! Sorry I didn’t see your comment until today, so my apology for not having thanked you earlier.
Appreciatively,
Allen

Life evaporates as easily as the tear. But we always believe we have time.

You are so right, PilgermannBM. Also, the older you get the faster time appears to go by: Luckily, being retired, the regime of life is more relaxed to the point (especially with lockdown) that I only seem to wonder, ‘What day is it today’ occasionally. Every time I do though, it seems to be Thursday! What happened to all the days between!!!! 😀

Great to have you much appreciated comment. Thanks for reading.
Allen

Only Shades of Grey
by
griffonner