One foot in the grave

You never can be disconnected from reality
as long as you remain alive,
which you will even do as dead,
but you will not be certain of it until you are dead.
How is it to be half alive and half stuck on the other side?
Of course, your life is part a dreamworld
as you walk half sleeping among ghosts,
but that will only sharpen your awareness
by its insight into more than three or four dimensions.
Mundane life is only superficial, trapping you in a deceit,
a mortal web of lies to hound you down to death,
while life is on the other side
among the shadows of the dead that never died,
the spiritual reality of spiritual powers and vibrations,
from which all creation comes
as opposite to mundane self-destruction.
If you don’t have one foot in the grave you are already dead,
while life belongs entirely to timelessness. 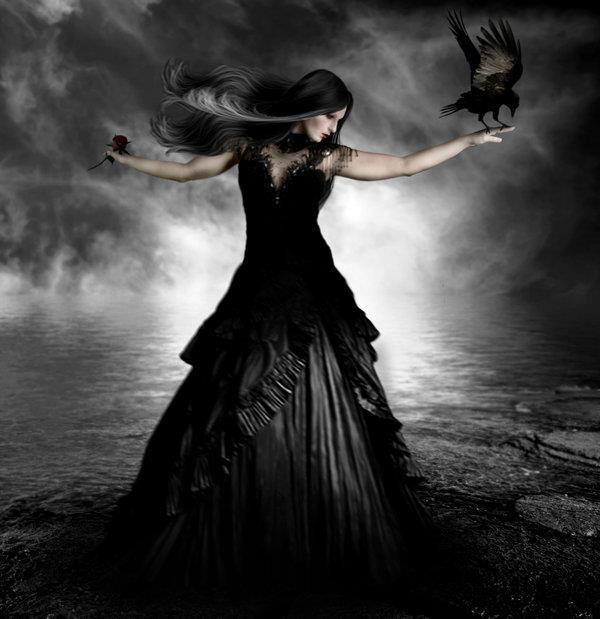 One foot in the grave
by
lailaroth