How are we to cope with anger

when it’s justified but can’t reach out

by means available, in order to achieve some vital end results?

The urgency is there, the situation getting worse

as long as nothing happens or is done about it,

and incompetent buffoons and freaks usurping seats of power,

while the world would be a better place if someone shot them.

The insufficiency, incompetence and fallacy of democratic order

in the necessary dealings with abuse of politics and power

is repetitively painfully proved over and again

as each dictator is allowed to live too long,

increasing damages and worsening the situation day by day

until it finally is almost too late to ward off a permanent disaster.

Is it wrong, then, if there is no other way and no alternative,

to turn to devious means and methods, like black magic,

calling forth demonic elements and powers

as a last resort in dire straits of hopelessness to the extreme?

I would endorse such measures when there is no other way

and actually protectively defend them by the fact

that it is only hypothetical and spiritual and intellectual,

so that if there really would be some results,

there’s nothing that can prove that you had any hand

in the responsibility – except your conscience. 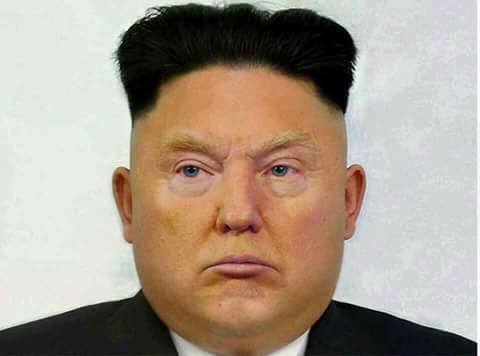