Without people yer nothing.

Homage to Joe Strummer of the Clash, I had the privilege of meeting him and Mick jones and saw them several times. Joe just spoke the truth and fought for people.

Why the fuck should I be?

Have all the social jokes

Yes I see it all the time.

But so are we.

Here’s the litany of lies

Leading us to hang

Miners sorry for missing the truth.

Sorry Maggie, if it wasn’t for us

You wouldn’t have to pay

All that police overtime.

But times were hard

so its nice you looked after them.

in exchange for carrots and hay.

then striking miners earned in a month.

Another…. Blair Peach, an innocent man

Came over from New Zealand

He was a teacher, not a preacher

But he was smacked on the head

And so became dead.

People taken, humans as marionettes for the rich.

Bastards in BMW’s sucking at the Tory nipple.

ATOS saying yer not a cripple.

And why they’ll lose?

Because they don’t know

What a person is

What a real life is

What real people are….

….so the message that they all forgot

From a bed in Strummerville.

The message to the haves and the have nots

Ordinary words to lead us on

Simple words To lead us from

Joe spinning in his Strummerville grave.

Always looking for those to save

Gravelled voice. calls out from within the coffin

That Strummer voice. “Without people your nothin’” 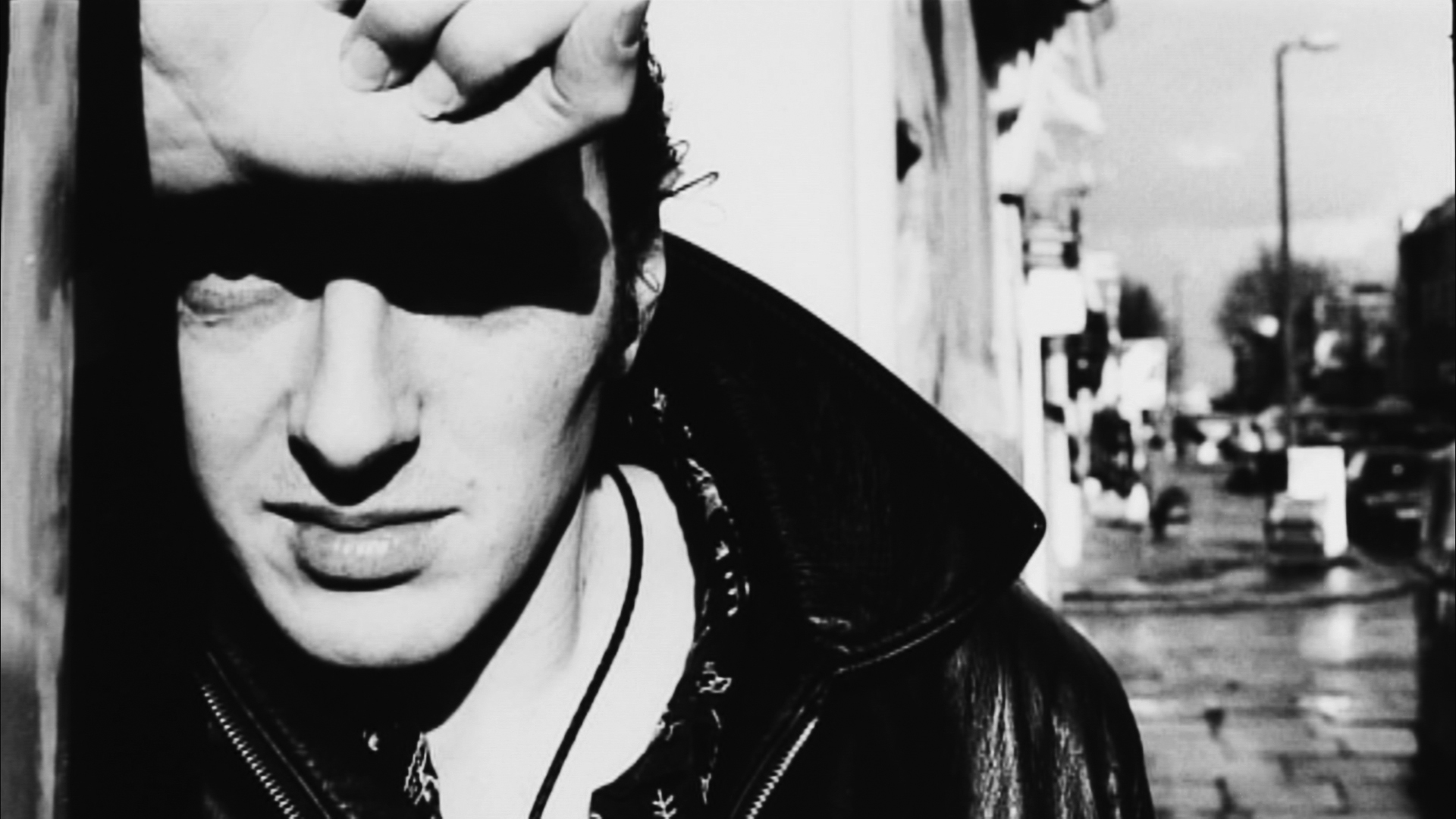 Nice tribute poem. i wore out the album Combat Rock when it first came out.

Thanks Chairman, Yes the Clash, saw em six times in the day and even met Joe Strummer and Mick jones and shared a beer. Great days, Joes words live on and on and always will.

I share the sentiment. I shall be taking part in a march here in Edinburgh next month against the government and the way we are being robbed of our free speech , free will, free anything, What saddens me is where have all the balls gone? Where has the red blooded rebellion, not in violence but about basic human freedoms dissipated to? I can hardly watch the entire world being gas lighted into a nightmare but I have lived long enough to witness the end effects of the masses being poisoned by food, air and treachery and doing FA about… Read more »

We should all march Alison, and keep marching until we are cleansed of the blight of greed and selfish rubbery. I’ll be standing beside your rebel stance! I’m neither a communist or anarchist either in these situations I’m a humanist. But not a roll over peaceful one, I threw bricks at the National Front, and punched the local NF member standing for council right on the nose… I feel no shame for that.

I remember Blair Peach, being in London at the time; and a good ‘up yer nose wiv a rubber hose’ kind of poem; keep up the righteous anger!

Yes it was a disgrace the judge said he died as his skull was thinner than normal, as Kiwi’s we all were incensed as was most on the left. He’d been murdered by the special patrol group. and it was being covered up. Thanks for your comment mate.

Strewth!! Didn’t know you were a Kiwi? Do you watch the Brokenwood Mysteries (as do I) for a nostalgia trip? Anyway, yes, he was most certainly given a head-massage by the spg’s. Interesting times.

Without people yer nothing.
by
Mentalelf