Little Prince of the Skies

Intro: up to 50 words (delete this text and enter your own)

Horst Rippert, a German fighter, had just learned
that one of his 28 kills in wartime was his favourite author 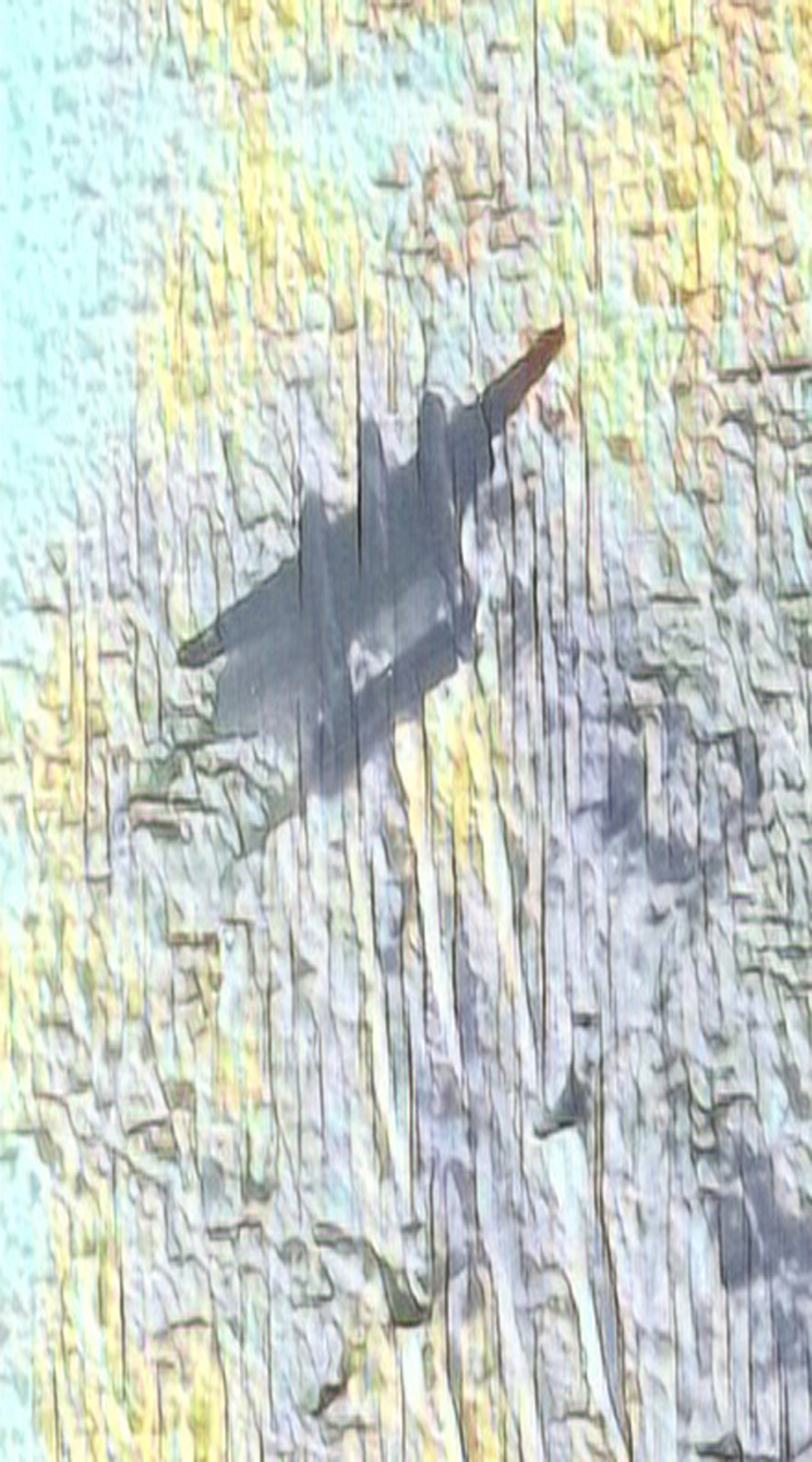 Strange how he arrived at the truth
before settling on the meaning
that sent him deep into the night
along a sandy beach
with gusts of wind, sand and stars.

At a young age he had read the man
between hasty landings and take-offs.
Has his final voice now risen out of the waters
up to him the prince of the skies?

He had to prepare to the true meaning
invisible to the eyes
to understand what lay at the bottom of the sea.
Had he not to shoot down 28 of those allied planes
to only now learn of his super kill?

And here he is, 64 years later, wanting to know
more about cause and effect hitting the heart
while the ghostly creator still trembles
seaweed-entangled, clam-encrusted.

He walks back slowly, feels the heat
and the buzz of the old Kameraden
in the putrid sweat of loneliness.
His old legs threaten to give up
the closer he gets to the wreckage…

I love your poetry Yutka,
I am so glad to see you posting again. Did you lose your work on UKA? If so maybe Richard can retrieve it for you some time.

So many lost who had great things to bring the world. The far reaching effects and the devastating realisations that maybe came much later.

This is a splendid peephole into one situation done with great sensitivity.The great tragedy of war, man against fellow man.

Thank you Alison, it’s nice to find an old friend again! So many have disappeared! Did you know my poem is about a true story, and what a sad coincidence!

Yes, I gleaned that from the poem. It really made me think. Life can indeed be stranger than fiction. There are still a few oldies (like me) around. 😉 Many left due to a lot of fighting at one time but we have hopefully gotten rid of the trouble makers and we are always aware to nip any problems in the bud. I really hope to see you contributing more in the future and if you think there is any way your work may be lost in the archives through chopping and changing as we have…just let me know and… Read more »

You have written so well on a theme which is close to me and many other writers all around the world. Wonderful work.
Supratik

thank you, supratik! I have begun re-reading the Little Prince a book I had when I was quite young. You read it with different eyes and ears, you think other things not known to you before. It is a journey full of new adventures. Amazing. Every child should be reading this book and parents should talk about meanings…for enrichment of the mind

I hadn’t realised the Saint Exupery, was probably shot down this way – by someone who valued his writing so much, so very poignant. A good poem, It spoke to me – the absurdities of war!

It is a book about much more, dear Dodgem, a book about friendship, kindness and patience. Have you read it? If yes, it’s worthwhile to read it again.

Is it the Little Prince, to which you refer? If so, yes, I have read it, but so many years ago, that a reading again would be beneficial.

Little Prince of the Skies
by
Yutka

Hi, I have been a member of UKA for more than 10 years, had some time where I was silent and all of my poems had disappeared.....but now I am back. Hopefully.....