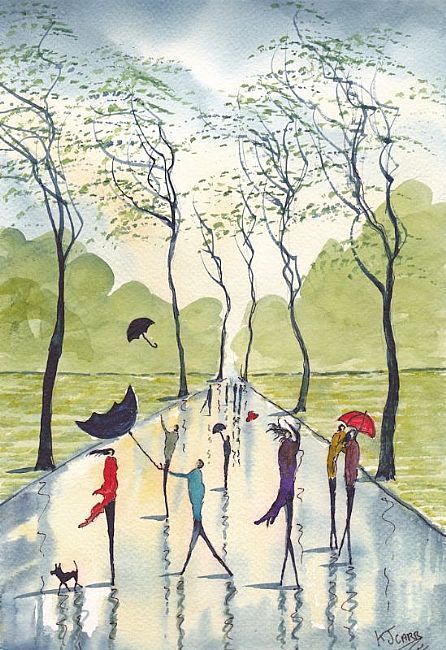 The streetwise Tom twist and turns

back arched. A kitten again.

Off his face on Catnip?

I don’t think so.

The secret’s up his tail.

and pulls on the leash.

Eager to get his daily toilet over

before his flailing ears are ripped from his head.

For him a day of canine dreams in a sofa curl.

Others walk West in Quasimodo hunches.

fighting a losing battle with boxes of Swans.

Ragged hankies in the sky.

while the trees on the bank hum whale songs.

and the scene of a lost battle.

Delightful imagery, more than a breath of fresh air; thanks Guaj.

Thanks a lot D
It has been pretty windy here recently

An engaging poem, a lovely read. Thanks for sharing it.
Best, Luigi.

So many great lines in this piece. Really like “Ragged hankies in the sky.” Fine winter poem.

Thanks CW. Now we have s–t-load of snow! Maybe it will inspire something.
Cheers

You have caught the little vignettes beautifully.

This describes my dogs down to a t: “a day of canine dreams in a sofa curl.”

Mine’s dreaming right now after a walk in the snow.

Dunno why I chose French for the title but it seems to go well with the painting.