Stumbling through the chaotic selfish masses,

whose passing kicks and punches at honesty

Curling the lips of the long kindred spirits.

Lips curling with the comfort blanket of disbelief.

Brown kids looking at white kids thinking your a liar

Trying to remember the mists of time before

the reality of colour became a name or even a face.

When colour was just a primordial event

Waiting to be discovered by the first electrical

Impulses of grey fat encased in wood like bone.

Losing the truth of life, honesty was not easy.

The first person was black the first white person a throwback.

Slow whits crumbling like poorly made cement under marching feet..

Reality has to slither its way in when fear stands guard.

Obsessive stupidity an overwhelming instinct for some.

Brain blindness a natural state for others still crawling in the mud.

When you die theres a free popsicle and ours is…

Whilst we have virgins and fountains and righteous

rolling in pity for you and your godless god.

My faith trumps your faith because we have more

In the image of… its always him isn’t it?

His cock is intimidating, threatening me into faithful

bent over compliance of motherhood slavery.

Taking equality and turning it with the vile

politics of need and Borgia like greed to feed

the obnoxious shadow people, who claim all from

Bring your children unto me but don’t expect honesty.

And if your lucky, unbuggered you’ll pass into our heaven. 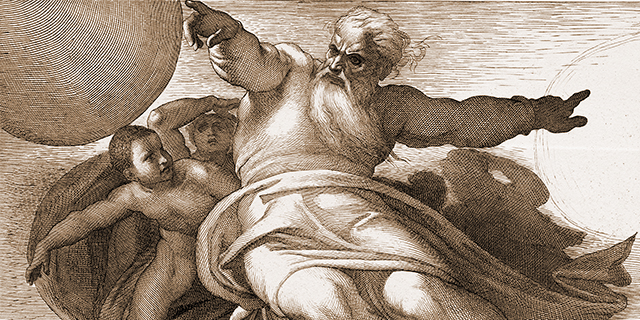