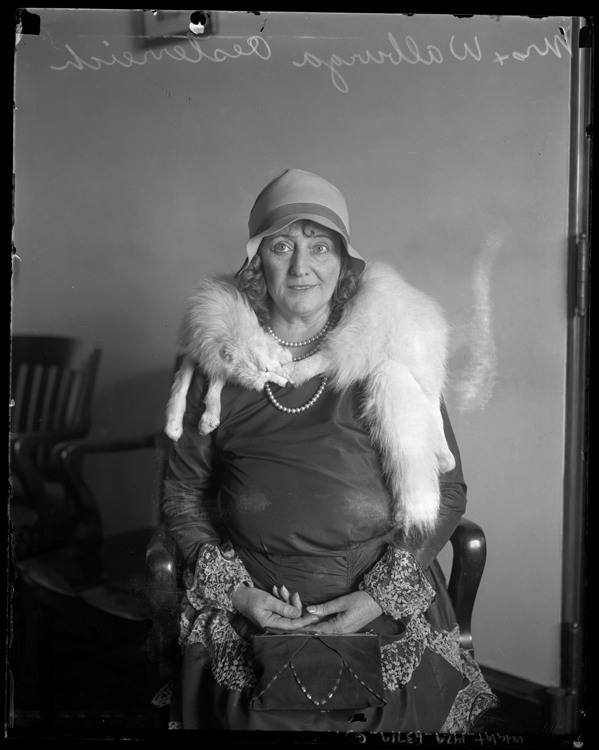 Main text of your writing

It’s a sight. A make up caked face that should have been pillowed down, in some sort of home, hours ago. She’s dolled up like a nineteen twenties slapper: mutton, dressed as … mutton.

‘Another gin and tonic for me dahling.’

I don’t see anyone sitting near her so who is supposed to be replenishing her glass is a mystery, then I realise she’s talking to me. I nearly tell her to fuck off. But.

‘Certainly, would you like a slice of lemon with that?’

I go up to the bar, get myself another beer and the moocher a large one, garnished up with the aforementioned fruit slice.

‘You’re such a dear, handsome too, did anyone ever tell you you are the double of a young Terence Stamp. Such a dahling, I knew him you know, oh yes. I wouldn’t say we were an item but, oooh they were different times. Oooh I recall an incident during rehearsals,”Arsenic and Old Lace”, you know, he was so inebriated on the old Scotch he was sent off stage by the director and …’

‘You got him in the wings, jumped him, fucked him and stole his wallet,’ I say but the words bounce like hailstones off tin.

‘… he was so pissed I had to help him back along to the ‘Cracked Actor’, that’s where we all hung out in those days, oooh Burton, Alan Bates, they were so wild, so crazy, those times, oooh crazee! And dear Terence oooh …’

And off she goes with an old distinguished actor anecdote, oddly, I find it sort of interesting. An ancient actress with an arsenal of old boardwalker stories is no rarity but I’ve never heard one ‘bout Terry, my mum’s favourite.

He gave me this,’ she says, pulling on a colourful butterfly brooch and I think, maybe she’s not lying, maybe she’s an old fuckbuddy of Zod himself.

‘No, he’s an intergalactic assassin.’

‘… and not just because of the film, he used to flit about, landing on each and every available flower and mine had the sweetest nectar of all, eechechechech.’

There it is, the noise.

A guy comes in with one of those huge, grey, hairy dogs that, of course, captures her full attention. She’s up, arms ‘round its neck going, oooh, oooh and making horrible faces. With ease. She goes way overboard with the dog and I hear the growling menace. The guy hauls it away before it bites her face off. She’s not fazed and sits back down.

‘Dogs just love me,’ she says and i feel cheated out of a Terence Stamp story, the old nectar addict.

‘Did he lap at you with his silvery tongue?’

‘Oh Terrence, oooh yes, he was a silver tongued charmer.’

‘She pauses, whips out a silver flask from under her shawl and tips a generous splash into her glass.

She looks at me, all curious, like it was the first time, ever, she’d listened to anyone else in a conversation.

‘You’re being rude.’ she says, makes a ‘naughty’ face and I wonder what it would be like to taste the sweet. She leans into me.

‘Do you know how many actors have wanked over my tits?.

‘Fucking right lots. I always make them do it. Want to know why?’

‘Yonks ago, on a break from a film set in Africa, some of us visited a village. It was comic book classic: oooh, mud huts, half naked folks, bones through the face and a bona fide witch doctor. Impressive she was, in all her native splendour, swishing skirt, nut brown, wrinkled skin all except .. all except for her magnificent, magnificent breasts. They were the paps of a young woman, firm, striking and oooh smooth, so smooth. She entered her hut and beckoned me follow her, took my hands and placed them on her silky breasts. She knew I wanted to know her secret and said into my ear: “good ol’ splashin spunk”.’

The violence of the opening of the cardigan pops buttons. And there they are – and they are m…

‘Tits out in the bar, again, that’s it Loticia you’re barred.’

Queeny, collecting glasses, got an eyeful.