A sense of sensibility

There are people with some common sense,

and there are those who haven’t got it.

Humankind could be divided into these categories,

while general opinion differs as to how they are divided,

50-50 or much worse, if common sense is actually a scarcity.

It is the same with all religions,

where it’s common that those without common sense

regard themselves as with and sensible exceptions as without.

In satanism it is the same, there are those with and those without,

while satanists are best defended by the fact

that most religious people are without,

or so they claim, necessitating an alternative.

Of course, survival is dependent on some active common sense,

and that is why even the worst religions can survive,

while it is wrong to judge religions, sects and satanism

by those who represent them without common sense. 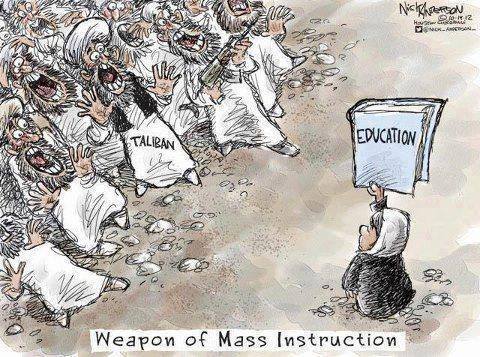 A sense of sensibility
by
lailaroth