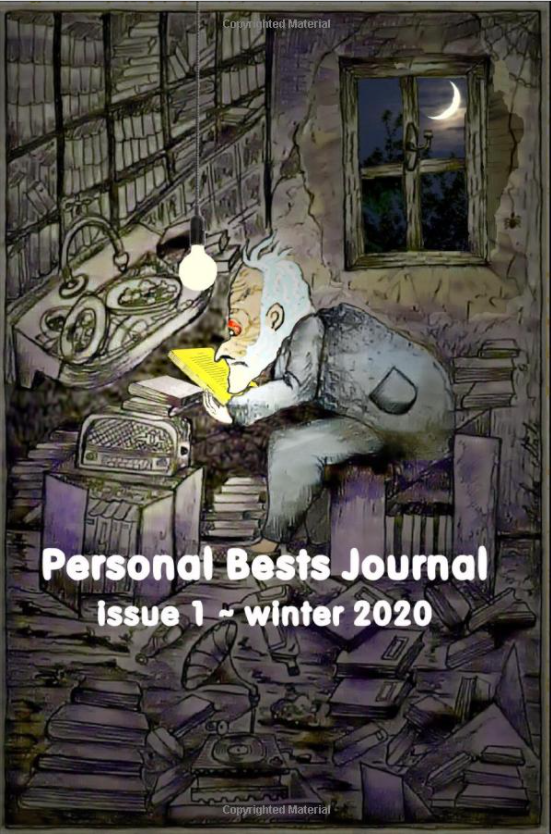 Personal Bests Journal has been set up to publish each writer’s own choice of his or her absolute best story, regardless of its length (within reason) and of whether or not it has been previously published. Selected from more than 130 submissions, the 31 stories in this first edition of the journal have been chosen and edited by short story writer, novelist and (for 16 years) Prose Editor of Gold Dust Magazine, David Gardiner. The sales income generated will be distributed equally and without deductions to everyone whose story has been accepted. Short story writers have become accustomed to the assumption that granting them an audience is a sufficient reward for the time, effort and love that they put into their craft. This volume springs from the belief that the labourer is worthy of his or her hire. It is perhaps the first “Fair Trade” short story anthology. But most of all, it’s an absolutely superb one!

I would like to tell you about a new short story journal that I started at the end of May when Gold Dust Magazine ceased publication. As some of you may know I was the Prose Editor on Gold Dust for the entire 16 years of its existence, but as everyone else on the staff except Adele Geraghty gradually left to do other things it became too much work for the two of us to do on our own so we reluctantly threw in the towel. Gold Dust had a great run and built up a terrific reputation. 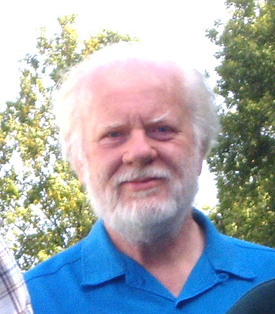 I decided to take the opportunity to launch a project that I’d had at the back of my mind for a long time. Rather than write about it at length here I’ll give you a link to the announcement that I put out to launch it:  Announcement.pdf

The basic idea was that I would ask short story writers to allow me to publish their own choice of their best story, whether previously published or not, provided they hadn’t signed away their rights and, within reason, regardless of length. I would publish the stories in a paperback book style journal called Personal Bests Journal and all sales income would be divided equally between all the authors with a story in the book. The world’s first “Fair Trade” short story collection.

The response was large and immediate. Within the first three weeks I had almost 150 submissions, most of them absolutely first-rate. Although I had intended to launch Issue 1 shortly before Christmas, the best possible time to launch a book of any kind, I found myself propelled forward on a great wave of enthusiasm from all the contributors and the first edition is now actually live on Amazon, although awaiting more reviews to go on the back cover.

The book has 300 pages and 31 short stories ranging in length from 700 to 12,200 words, each one of them its author’s No. 1 choice of their own best work. I think this could be a very successful enterprise. If you want to submit something for consideration for Issue 2 just send it along to me as described in the “Announcement” document above.

Best regards to all.