EN ROUTE BY TRAIN TO UFA

Part 2 after Setting Off For The Soviet Union in 1970 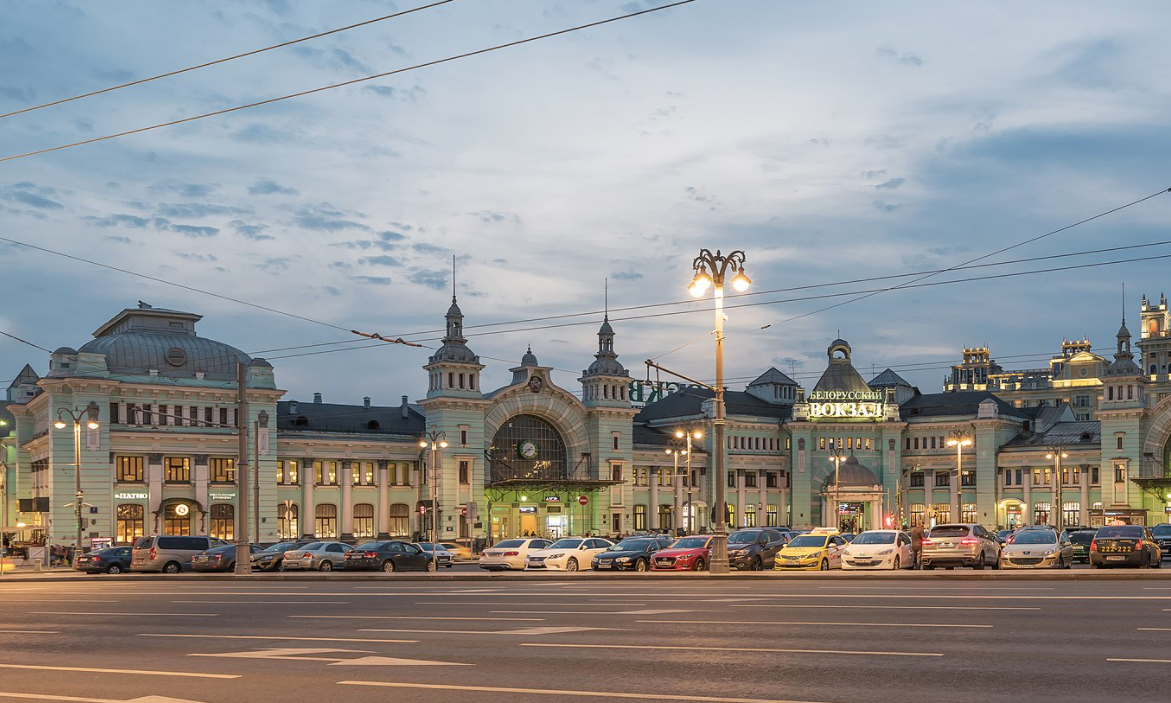 I’ve been here at Byelorusskii station for an hour. Where is Rabfail?

This is where the train from London discharged me at three o’clock and I have been sitting on a bench since then. I am sitting conspicuously in the middle of the open forecourt.

An Intourist man invites me into his waiting room. I am not with Intourist and fear Rabfail will miss me there; I decline and continue to freeze outside for another hour – ‘freezing’ in Moscow in February is not a metaphorical term. Eventually I see sense and accept. Tovarishch Intourist suggests I change my money at an office several metro stations away and promises to keep an eye open for any lurking Russian who might be Rabfail.

En route I am accosted by a fellow in uniform of some sort to deal on the black market. He must have a diminished income now that the bottom has fallen out of the black market since the devaluation of the rouble. Nine hundred legal roubles to the good, I return via the palatial metro for five kopeks. No Rabfail. Tovarishch Intourist quizzes me about my arrangements. A flashback to a migraine riddled night and a phone call at three am in Russian.

‘Did you tell him you were coming by train?’

I rack my brain.

My benevolent rescuer phones two airports who broadcast my predicament. Rabfail arrives by taxi and whisks me off to the next 1000 miles.

EN ROUTE BY TRAIN TO UFA
by
Daffni